(N.B. I do have a Harry Potter Spells Book Tag post coming, but my computer is out of action at the moment and it’s been a bit of a nightmare to add in the pictures on my tablet.)

We’ve been slowly making our way towards the building, hiding under anything we can find; trees, ledges, stairways, all the while holding up our bright orange plastic bags over our heads. They’re already wet, but my head seems to be a little drier than the rest of me. I don’t want to break the spell just in case it’s actually doing something.

It isn’t raining hard, but it’s the kind of rain that soaks you to the skin before you realise it. I usually call this kind of rain drizzle. Some people call it spitting, but spitting is when a little bit of hard rain falls, usually before it starts raining proper. Spitting is when the clouds spit down on you. Drizzling is not.

It’s been falling on and off all day, like a faulty shower that you can’t get to turn on. In films, it starts raining very hard all at once. I’ve never seen that happen except on a television screen. I haven’t ever really been caught in rain like that.

We’re half-running now, taking long loping strides across the gravel. You take a short cut across the grass, which we’re not supposed to do, but everyone does it anyway. You can see the line where the grass has worn away slightly.

I guess the grass must be slippy, because you slip and tumble to the ground. I run a bit faster in order to catch up with you but try to fall over like you just did. By the time I’ve reached you, you’ve picked yourself up from the ground (I’m not a fast runner). There’s a big mud patch on your trousers where you fell down.

We’re pretty much completely soaked now. I can’t even be bothered to hold up my plastic bag and it joins yours on the grass. I start walking slowly to the gravel because I don’t want to slip, but you don’t follow me.

“What?”
You shrug and glance at your wrist. “We’ve still got another fifteen minutes, and we’re already soaked. May as well enjoy it.”

You’ve already had that moment, the one where you think  ‘stuff it’ and just can’t be bothered to even try and keep yourself a little it dry. I haven’t. I look down at myself. I can’t see any piece of clothing that hasn’t been bathed the rain. My jeans are sticking horribly to my legs, and I know they won’t dry until tomorrow unless I put them on the radiator as soon as I get home.

Damn it. I run out towards you and slip exactly the same way you did. The rain blurs my vision and falls onto my cheeks. It’s cold but I open my mouth to try and catch some. I think you’re doing the same.

We’re running all over the grass, now, slipping and tripping and spinning around and around. I don’t even care a tiny bit. I know I’ll be cold and wet later, but I try to push the thought out of my head.

I know we’ll regret it later, but that’s not what I think about as we turn our faces to the angry sky. In truth, I don’t really think about anything.

This turned out to be a whole lot longer than I intended it to be. I was initially going to write a poem or just a little post, but yeah. I was feeling the creative juices. And it’s raining outside.

It’s no wonderful piece of writing, but if you’ve ever been dancing in the rain then I hope you thought it captured at least a little bit of that feeling. 🙂 Is it raining where you are? 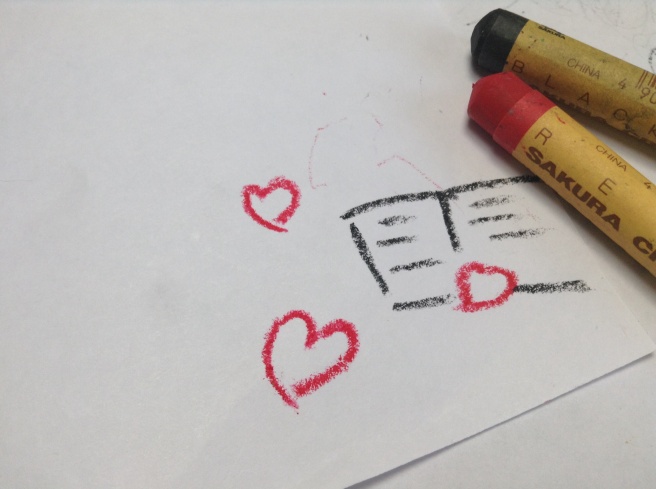 Why do you go all sappy in romantic books even though you dislike the people at school who date?

Why do you actually have to keep reading all the cute scenes in your favourite books?

Why is life not a book?

Why do things in books always work out?

Why do you actually seem to be in love with a number if characters from works of fiction?

Why are you actually starting to like the idea of…love?

Read the rest of my guest post on Paint the Sky. 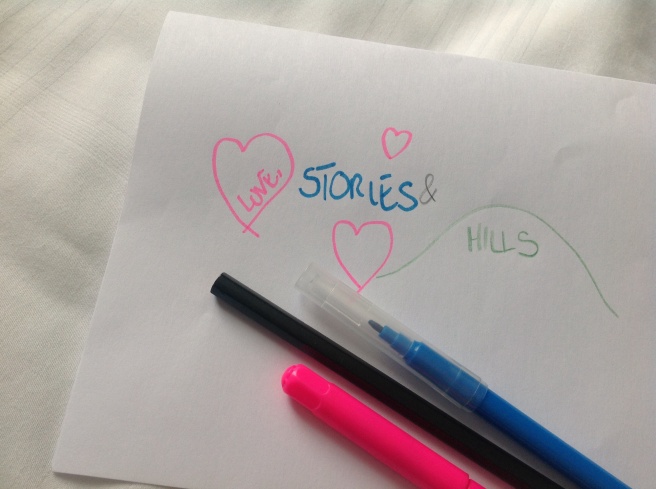 Don’t get me wrong; I love writing stories. You probably didn’t know but I actually really like stories. Reading them as well as writing them.

But sometimes, I just get a feeling that it’s all a bit pointless. This was brought to my attention recently by an article in the newspaper about an author who wrote about his life, which was fairly normal. First, though, before I get to that, here is an excellent quote, from The Fault in Our Stars by John Green, which is an excellent book:

This is not so much an author’s note as an author’s reminder of what was printed in small type a few pages ago: This book is a work of fiction. I made it up.

Neither novels or their readers benefit from attempts to divine whether any facts hide inside a story. Such efforts attack the very idea that made-up stories can matter, which is sort of the foundational assumption of our species.
I appreciate your cooperation in this matter.

Although I agree with this (and dissecting books sentence by sentence in English ruins them completely and forever) it’s also not quite true. There are things you can learn from stories – one of them being the power of words, and another one being that words are useless.

Books are places to escape in. You get into the world, but then you have to leave it. It breaks a little bit of me each time I have to stop reading an amazing book. And I have to accept that it’s just not real.  When I write, I always try to think of something to break this pattern, to make the story real and not just a story, but I can’t without ruining the plot. So I guess I’ll just keep on going like that, until I either become a good enough writer to convey this or someone invents something amazing.

Still, the question is always there, in the back of my head: do the words I’m writing mean anything, or are they just part of a story? 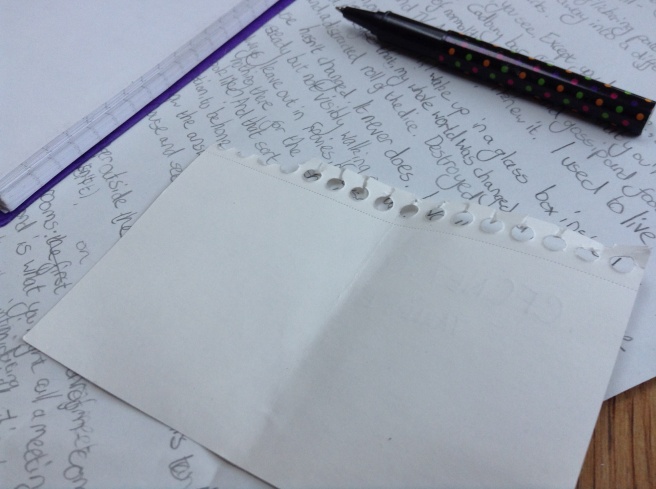