Green Tea – I’m drinking it whilst revising.
The Body Shop Cherry Blossom Fragrance Mist – It smells of Spring. I love it.
Lindor Chocolate – I finally finished all the Lindor chocolate lying around my room. It was delicious.
Petroleum Jelly – I’m using this massive tub of not-Vaseline for my cuticles and nails.
Body Shop Peach Lip Gloss – this smells good enough to eat. And I do eat it.
Throne of Glass – As ever. How could I not?
Michel Mercier hairbrush – I got this new hairbrush, and it works a lot better than my old one. Plus, it looks awesome.
Assorted Harry Potter Merchandise – I went to the Harry Potter studio Tour on Monday and it was AWESOME! This is what I bought at the shop. I’ll love you forever, Dobby.
Carnegie Book Shadowing (not pictured) – I’m currently reading the books on the CILIP Carnegie shortlist. I haven’t finished yet, but my favourites so far are Blood Family, All The Truth That’s in Me and The Bunker Diary.

I’m hoping to make this thing a monthly feature at the end of each month, and it will include books, movies, beauty stuff, hair stuff, food – anything, really! It’s basically May Favourites but that sounded too boring, so I changed it. 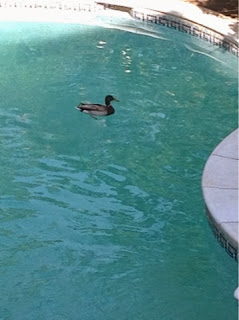