I confess: I haven’t had much blogging inspiration lately. My brain is very much filled with school and then — well, yeah. School. So I have a LOT of school-related things to say but not much of anything else, oops! However, I’ve been reading some great books lately so I thought it would be fun to, you know, actually do a bit of book blogging and have a bit of a chat about them.

I barely ever buy hardbacks for myself, but one of my friends gifted this to me for my birthday and I feel SUPER BLESSED. I absolutely raced through this, which was something I hadn’t done in a while. I was gripped by the plot, and I think that was helped by the fact that it was such a neat premise with a clear end point that propelled it forwards. (If that makes sense? Friends, I haven’t written a review in like a year, please don’t be too harsh on me.)

In particular, I enjoyed the detail of the technology of Warcross; I don’t play many video games, but the technology seemed really thought out and innovative. I know a bunch of people have been talking about the end, and I definitely did not predict The Thing so THAT WAS EXCITING. I can’t wait to read the sequel! (Although I initially thought it was a standalone, so it was great to discover that actually there’s another book to come haha.) 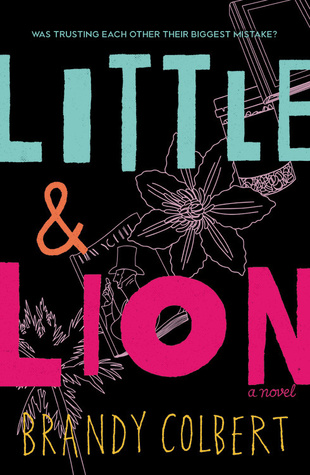 This book was in fact also a gift from a friend, but it was in so many ways completely different to Warcross. It’s a contemporary, character-driven book which looks much more at the changing relationships between the characters rather than a lot of action. However, I still finished this really fast! I do love me a character-driven plot, and this had such a good cast of  interesting and diverse characters, and also characters who really screwed up and said crappy things. Because, you know, people are often crappy. It discusses racism, particularly casual racism, figuring your sexuality, and what it means to be family, among other themes. (I…probably am going to forget something important.)

Personally, whilst I was reading this I strongly connected with Suzette’s experience of exploring her sexuality (because I am a person who often finds many people of different genders cute!!!), and I also enjoyed the romance. However, on reflection some parts could be read as a love triangle/emotional cheating kind of thing, which you might be frustrated with. To be frank: I don’t quite know! I need to do some more thinking about that. I’m looking forward to rereading this more slowly because I’d like the time to discover and consider the stuff I missed the first time round.

the diviners & lair of dreams by libba bray 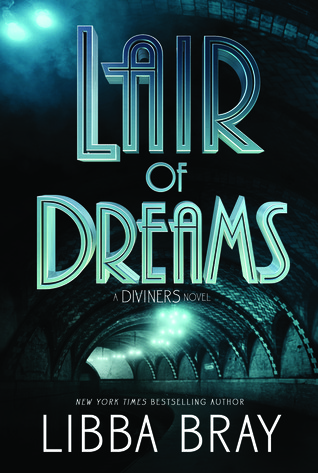 I’ve put these two books together because I did actually read them one after the other, despite my best efforts to save Lair of Dreams for a little later. I was super excited to find these in my school library (I think they’ve got some new books this year and it’s amazing?!?) even though I didn’t know what to expect apart from the blurb.

WELL, FOLKS. I loved them a lot! They’re a super weird mix of magic & the occult & 20s New York, with many characters that I adored. I haven’t read long fantasy book in a while, but it didn’t feel like a drag — both of these were relatively easy reads for me. I liked that I got to see Henry, one of my favourite side characters from the first book, become one of the mains in Lair of Dreams, but we also got way less narration from Memphis which made me sad.  I haven’t read a combination of genres like this before so it was exciting for me! (However: the covers for the UK paperbacks are definitely not my favourites. I feel like there is so much potential there, argh.)

Can you believe it I’ve made it to three reviews? To be honest, ME NEITHER. A little cheer for me. Truly, I haven’t written reviews in so long and it was actually pretty nice… Perhaps I shall make this a feature? But, who knows, I’m not very good at keeping up with those haha.

have you read any books recently? do you prefer getting hardbacks or paperbacks? what books are on your tbr list?

Note: I’m away until the 29th, and I probably won’t be able to reply to comments. Thanks for your patience! Also, sorry to those of you waiting on the giveaway; I will be contacting and announcing the winner upon return.