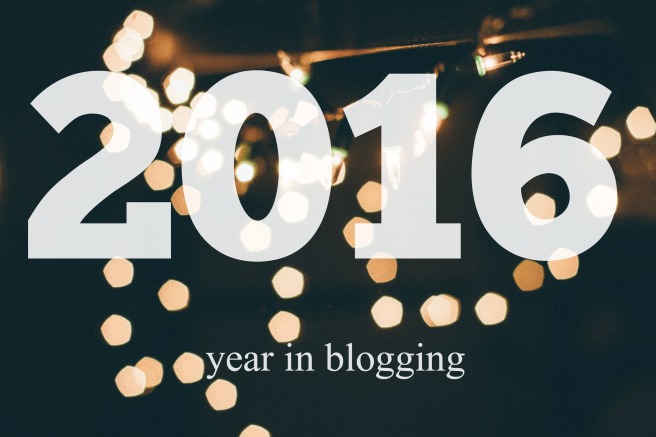 Phew, 2016 has been a capital-Y Year. Last year I said that I was so young and innocent the year before… 2015 ME DID NOT KNOW WHAT I HAD COMING. I said in that post that I’d look back and laugh at myself, and I don’t really feel like laughing. I almost feel a little sad. UGH, WHY WORLD.

I mean, whilst I know we all joke about how much we want this year to be over, some good things actually have happened. The annoying thing is that this year has basically been really crap in terms of politics and wider-scale events, but it’s been pretty good for me as a person? Or as good as it could be, considering the whole situation. Let’s go through it all.

Phew, this post ended up being a lot longer than I was expecting it to be! But I do think I have grown a lot more as a person this year, and I did a lot of cool stuff, so I suppose it’s not that crazy. Once again, thanks to all of you who support me and my blog/ Hopefully 2017 will be a little brighter for all of us.

how was your year? do you write yearly goals? and do you have anything you want to do in 2017?